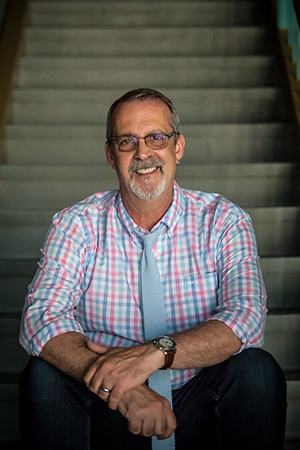 After a 21-year hiatus, Theatre Professor and Director, Jack Zerbe, returned to the stage to resume his acting career in 2018. That year, Professor Zerbe performed in the “Masque of the Read Death” (Tales of Poe at Joslyn Castle) and “South Pacific in Concert” (Music Theatre Wichita and Omaha Symphony at the Holland Center).